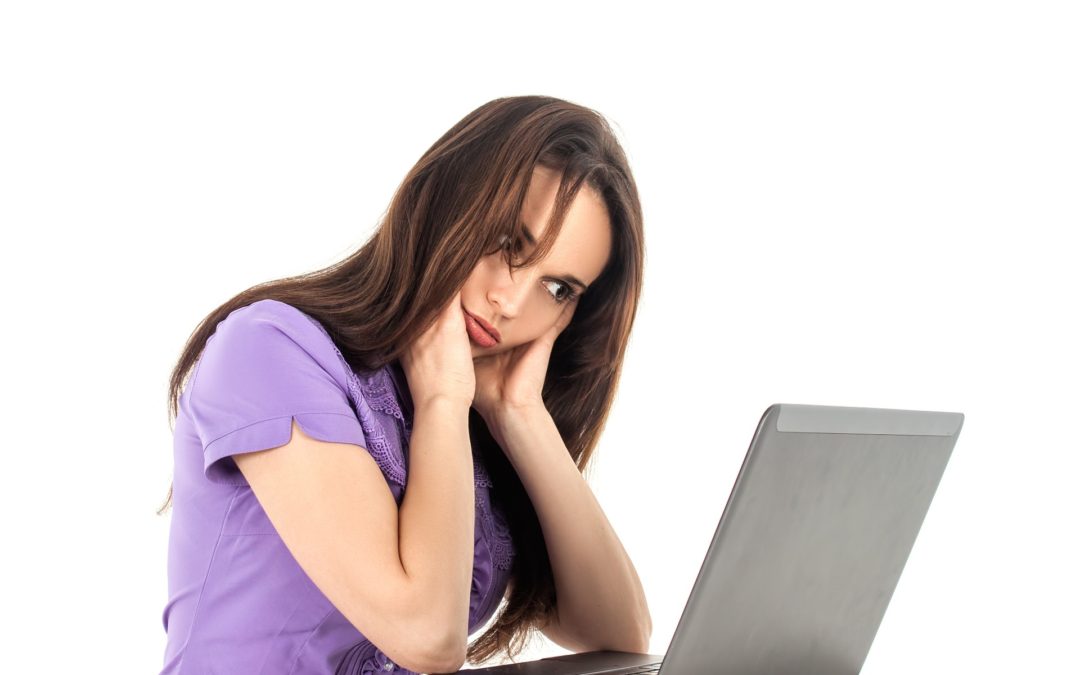 Have you ever had that one member of staff who is disruptive and who makes the atmosphere as cold as ice? I’d compare it to the feeling I assume people get when Cruella deville enters a room. You wake up on a monday morning and actually find yourself wishing she/he would call in sick that day just so that the rest of you could have a reprieve.

The all elusive missing member of staff

Sometimes you get your wish, sometimes that is part of the problem, never knowing when your member of staff will be in, when a member of their extended family has had a boiler problem that needs to be dealt with or their friends cousin has had an accident and must be visited in the hospital during working hours, or perhaps said member of staff’s wisdom teeth are playing up for the third time in as many weeks.

I once worked with a girl who was just like this and it made my managers job very difficult. Because you could never guarantee if said member of staff would be at work or not, or if said member of staff would be three hours late or merely ten minutes late; it became almost impossible to schedule the tasks for the day. Often there would be a list of ten things to be completed in a day and it would be my boss who ended up with most of them as delegation is virtually impossible if you don’t have a full staff load and are unclear of who you may or may not have to work with that day.

Scheduling annual leave and meetings was also incredibly difficult as you could never guarantee you wouldn’t be leaving the office un or under manned. Many a time annual leave of other staff or meetings would need to be cancelled to make allowances for the unscheduled and unauthorised absence of said staff member. The problem became compounded when the customers started to notice, as soon as this happened it became a matter for senior management.

The thing about this member of staff is that when they did grace us with their presence, they were good at their job, they were actually one of the most skilled and adaptable members of staff we had, they just could not be relied upon to turn up on time, or in fact at all and this caused huge issues for staff and management alike.

The solution in the end was provided by the staff member themselves. After several disciplinary meetings they decided that this job was not the one for them and they began a training course to become a teacher. Once they had qualified, they left the company. Problem solved. But not before every other member of staff had their plans cancelled or their workload increased at the last minute.

I think ultimately the problem was that they were not motivated by their job. They no longer enjoyed the daily job, dealing with the customers and had no more challenges to face, add in the disciplinary’s and I think they realised that admin was not the job for them.

My advice to you is not to let it get this far. Unauthorised absence and repetitive lateness needs to be nipped in the bud early on. A president needs to be set for all staff. See my post of Sickness and absence for more on this topic.

The flip side to this is the member of staff who inspired me to write this post. She began with us in the September and although she didn’t seem very confident, we were convinced she would turn into a valuable member of the team. After three months of training we realised that this member of staff did need a little extra attention and that she was being ‘bullied’ by another member of the team who did not think that she was up to scratch, which admittedly she wasn’t.

We spent a lot of time working with her on a one to one basis to complete her training and finally we believed we had done everything we could to mould her into a well rounded member of the team; she would never climb the ranks and become management material, but she was a valuable and capable member of the team.

Until she got told off.

Having members of the team who are friends or family outside of the working environment can always cause issues of one sort or another, but as half of a management team made up of ‘friends’ I can also speak a lot about the benefits that can be gained from this type of relationship, see my post of Friends and family for more on this topic.

In this case the problem at hand occurred when myself and my fellow manager went on holiday together. Both our senior managers and us believed we had a strong enough team to handle  a weeks with of work without us there to hold their hands, we employed another temporary member of staff to help with some of the more menial tasks such as filing and scanning so we would not fall behind. We also informed all of the other admin teams in our other depots that extra support may be needed in the coming week. A detailed list of jobs was left to be followed and instructions were given to contact us if there were any problems. Even our senior managers had arranged to spend more time in the office to help out if necessary and the decision was made to put all accounts work on hold for a week, something which I think our customers really appreciated during the busy summer period. Everything was in place to make the week ahead a standard, all be it slightly short staffed week in the office.

Unfortunately, the old adage of ‘best laid plans laid to waste’ proved to be quite appropriate here. Me and my colleague returned the following monday morning to a mess. The scanning and filing had piled up, orders had been made incorrectly and no checking had been done to catch the errors before they were picked up by the customers, the temporary member of staff had been left to complete tasks which she had only ever been shown once and overall the whole experience took us more than a week to get over and correct. It was quite frankly a disaster.

When this issue was discussed with said member of staff (half of the team whom had been left behind to manage the office) they became incredibly defensive and dismissive that there was anything wrong with the way that they had handled their week of managing the office. They would not accept responsibility for the way the week had run. When asked why half the jobs on the list had not been completed we were simply told that it was too busy for them to complete said tasks.

The weeks following our annual leave (or the ‘holiday incident of 2015’ as we now call it) were hell on earth. This member of staff became lazy and subordinate, when pulled up on mistakes that she was making, which had increased by ten fold since the incident, she would just shrug her shoulders and stare at her screen as if she had not even heard what was being sent.

The next three months contained hours of management discussions on how best to manage the problem and I believe we tried everything.

1. Hand holding through one to one additional training

2. Extra responsibility given to try to kick start her motivation

3. Allocating as little work as possible in the hope that boredom would encourage her to ask us for additional tasks

5. Pretending she wasn’t there and just getting on with our own work

6. Job lists provided to ensure that she had plenty of work to carry out without too much intervention from management

7. Asking her what was wrong and why she was demotivated

Not one of these seemed to work.

I’ve since discussed this a trainer in motivation and he truly believes that if a person does not want to work and is not motivated in their job, then sometimes there really is nothing that can be done to gain back said member of staff’s team spirit.

This story, much like the first, ends with the member of staff leaving. She was given the option of resigning or being asked to leave, not surprisingly she chose to resign and within a week had found herself another job.

After she left, the office became a much better place to work, the team regrouped and although it did leave us short staffed at a rather busy period in our calendar year, we learnt a lot from our dealings with this ‘difficult’ member of staff.

Know it all who wants to be in charge

Another difficult personality type I’ve had to deal with as both a colleague and a member of my team is the know it all. This particular member of staff can be of great use it utilised correctly and kept somewhat in line. This however is not always possible.

In the last three years I have worked with two such girls. Both were quick to learn and were more than competent in almost any task you gave them. This unfortunately was also accompanied with an extreme amount of self confidence and the belief that they were better than everyone else on the team and should therefore be rewarded as such. This is where the problems come from.

When you have a member of staff who questions management decisions, the way the team works and believes that menial jobs are beneath them, this is when you have a problem. How did I deal with these particular members of my team? Well there were several techniques I employed to get the most out of them and to make my life easier.

1. Know it all member of staff trains other staff members – this can actually be a real time saver. As long as this know it all has he knowledge to back up the confidence then you are laughing. Utilise this member of your team to teach those who are not as confident as they are, this frees you up to carry out other important tasks.

There are however two issues with this. Firstly, the know it all can begin to laud their knowledge and training position over those they are in charge of training and if their personality type is such then you may even end up with the unfortunate situation where your team resent being trained by someone who is not management. The second issue is if the know it all demands to be shown favouritism or be rewarded for this additional perceived responsibility.

Hi, I'm The Bad Manager. A manager in training, trying to better myself and sharing the knowledge I gain along the way.