Entitlement – are you being paid enough to put up with all the crap? 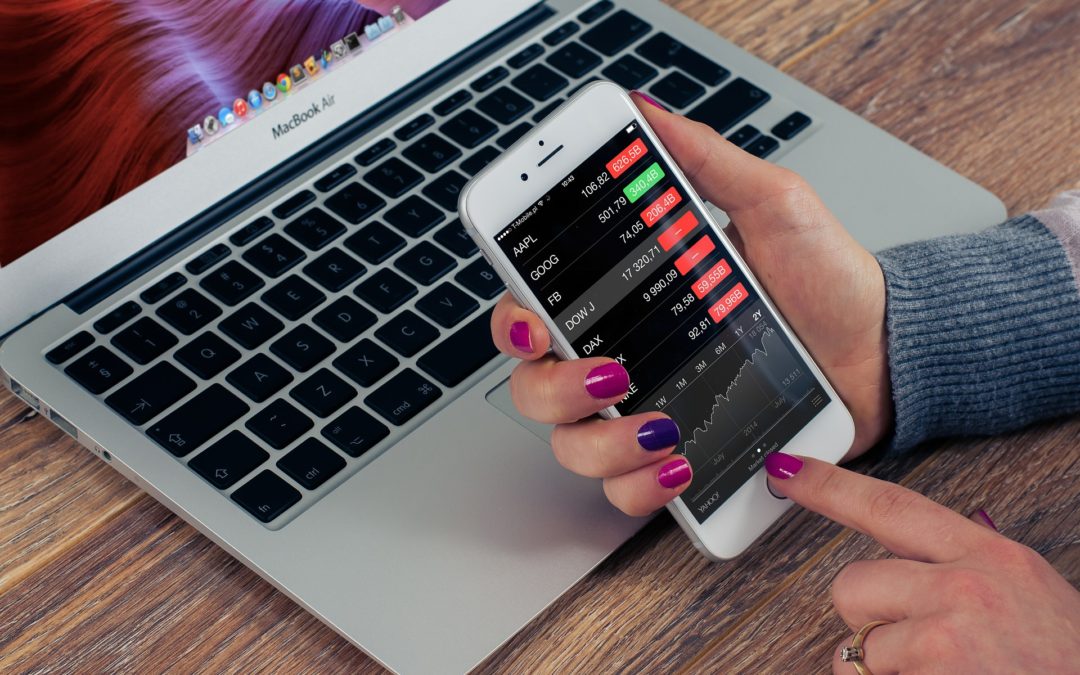 The first question to ask yourself here is: are you working hard enough?

If no, then you are being paid enough and in fact, you probably are being overpaid and owe your employer more work.

Second, are you working to capacity and to your full potential. If yes then I’m pleased to say you are probably being paid enough.

Are you constantly overworked and picking up the tasks left over by every one else in the office? Do you find yourself working evenings and weekends and giving up your free time to devote to work?

If yes, then I would say you are not being paid enough.

I recently had to ask for a pay rise for me and a colleague of mine.

There several things which probably strike you as odd about that previous sentence.

Why would you have to ask for a pay rise? Surely you are either deserving of a pay rise or you are not. This is not always easy to see by your boss and lets face it, why would they pay out more than they have to. If you are muddling along, doing your work and not questioning the wage/salary you are on, then it is unlikely that there are many bosses out there who would, of their own accord, break that status quo and offer you more money. Why pay you more when you seem perfectly happy to do the work on the wage you are on?

I have a great couple of bosses. They have an open door policy, don’t bat an eyelid at my bad language (as long as its not directed at the customers or staff of course) and are willing to help you out professionally or personally when you need a hand, be it financially or with advice and professional help. But even they are reluctant to part with their hard earned money, unless they have to.

When the job of office manager became available, I advocated very strongly to have the job split down the middle. The justification for this was that I had already been doing half of the work before I took on the role, in fact, not an awful lot changed when I went from being an administration assistant to an administration manager, except that I actually had to direct everyone in the office and not just the odd one or two members, and that I no longer needed to ask for permission to buy things for the office.

Hi, I'm The Bad Manager. A manager in training, trying to better myself and sharing the knowledge I gain along the way.